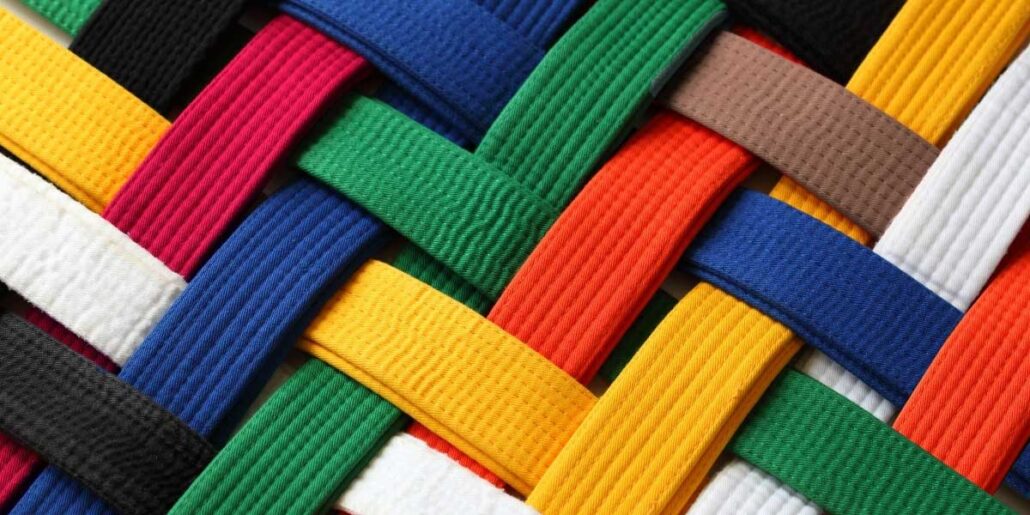 There are many different types of Martial arts from many different parts of the world. Of course we are partial to Taekwondo, but many other popular styles are better known. There are different martial art types but they were never just about defeating enemies but also about self-improvement and discovering inner peace. Here are just […] 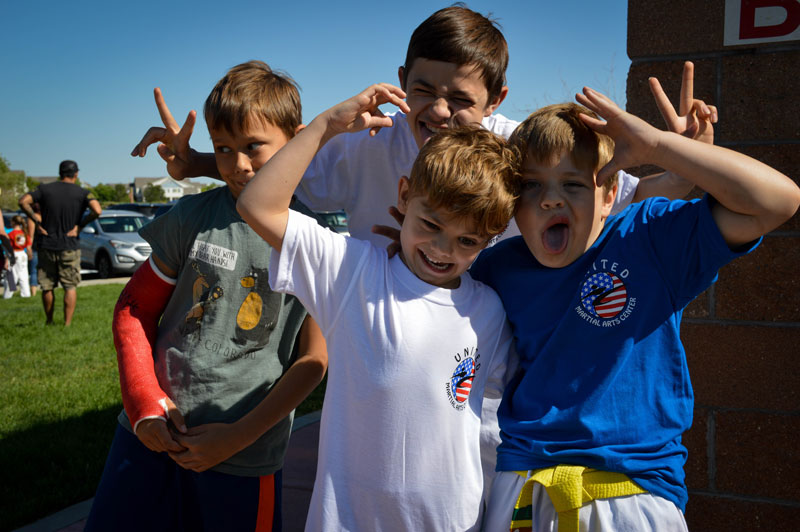 Taekwondo is a great deal of work. The energy required to master forms and routines is amazing. So why do people, especially young people continue? Because it’s fun! There is the camaraderie of friends, the expertise of instructors and the support of the school. And while the learning is sometimes disguised as games and fun, […]

All About Black Belts 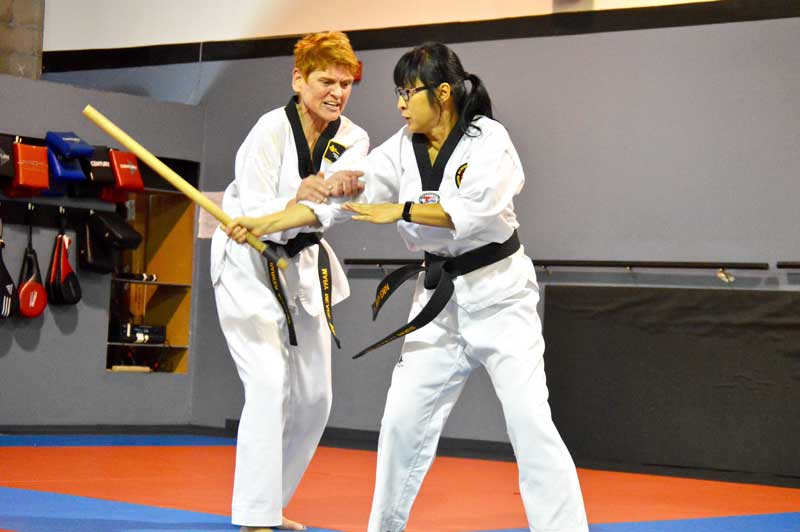 What does it take to be a Black Belt? Well, first you have to go through all the ‘color’ belts. Different schools may have a different order to their belts. Here at CAMA, this is what we use. BEGINNER’S PROGRAM: CAMA’s beginner’s program consists of our white, yellow, and orange belts where we teach the […]

Ever wonder about where this came from and who practices Taekwondo? Here are some stats and some good information. Let’s begin with a definition: Definition of Taekwondo Taekwondo is an empty-hand combat form that entails the use of the whole body. Tae means ‘to kick’ or ‘smash with the feet’, Kwon implies ‘punching’ or ‘destroying […]

We’ve touched on some of these benefits in earlier blogs. Today we’ll go in-depth on a couple of them. Confidence. We see students enter the do jang for the first time timid and unsure. Not only children but adults. Sometimes the older the adult, the less confidence they have. They are not sure they have […] 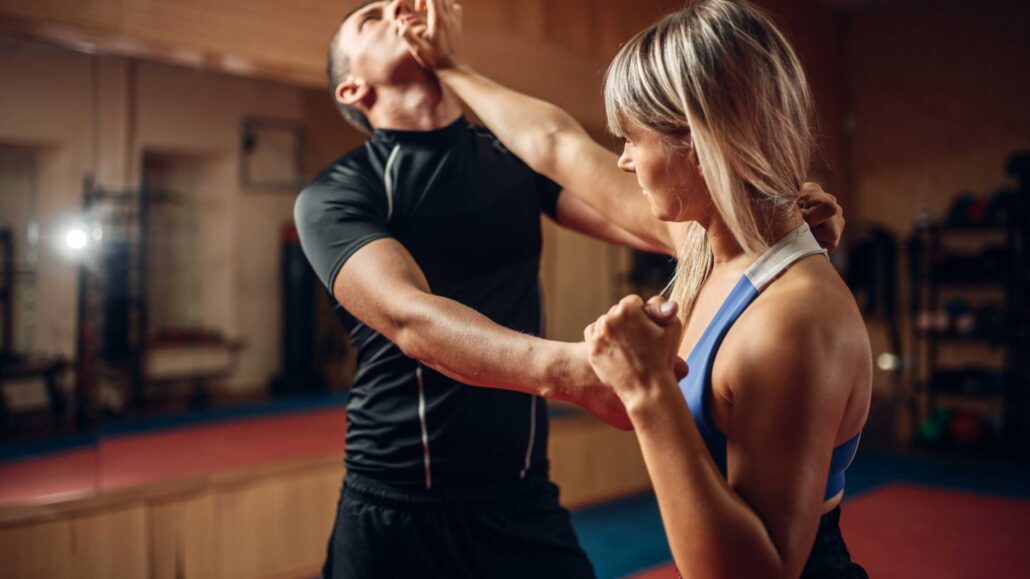 Taekwondo is an amazing and ancient form of self-defense. The Hwang Warriors in ancient Silla created Taekwondo for use in the first battle on the Kyongyli Plain of Korea in 669 A.D. The nobility kept it for their own use as an art form, a type of dance. They felt only the higher casts could […]

What will TKD do for me? 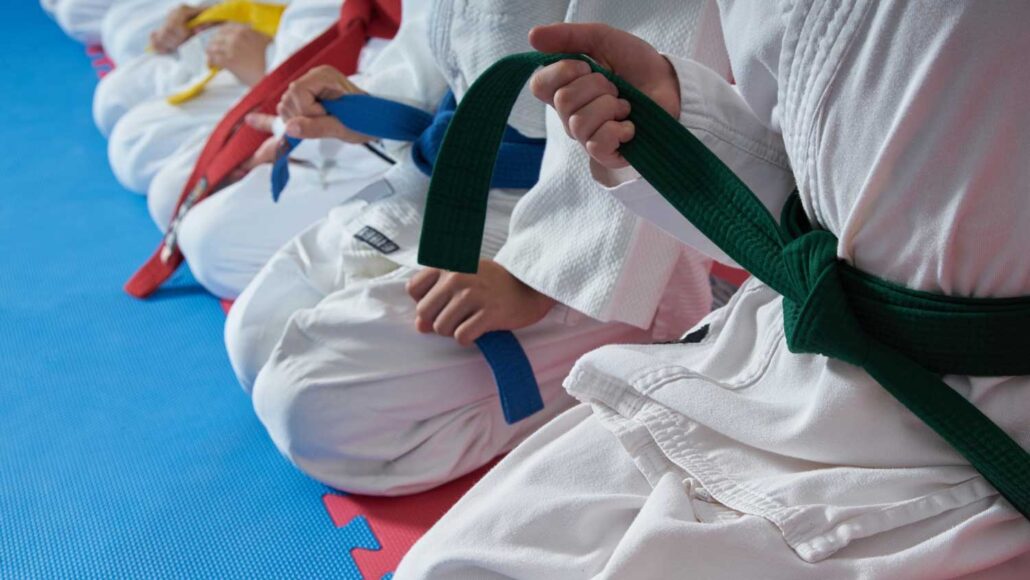 Why is Taekwondo better than other sports? It isn’t. It is an alternative that can be a game changer for any aspiring athlete. It can be an addition to an established regimen to enhance balance and endurance, or the stand alone sport of choice to develop all around sports skill. There are so many areas […]